Mobile apps are apps that you can install on your Android or iOS (Apple) phone.

Usually when you talk to IT people or look at your phone today – the majority of them are native.

Native mobile apps mean that you need to go to the app store and find and download the app to your device. These apps eat storage space on your device and are needed to be refreshed from the app store.

In the past years a new type of mobile apps has been invented: progressive web apps (PWA)

Good news is that these type of apps give your users a native app-like experience.

But without the negative consequences.

Though they may have some constraints. If you are concerned what they are, read on.

If not, just start using or developing 10xONE solutions as apps – these will be PWA’s by default.

Just give it a try – you will love them.

PWAs will help you get to market faster and reduce app development and maintenance costs tremendously.

Technology background – What makes a PWA?

If you are a business person, user, developing apps, you can skip this part. 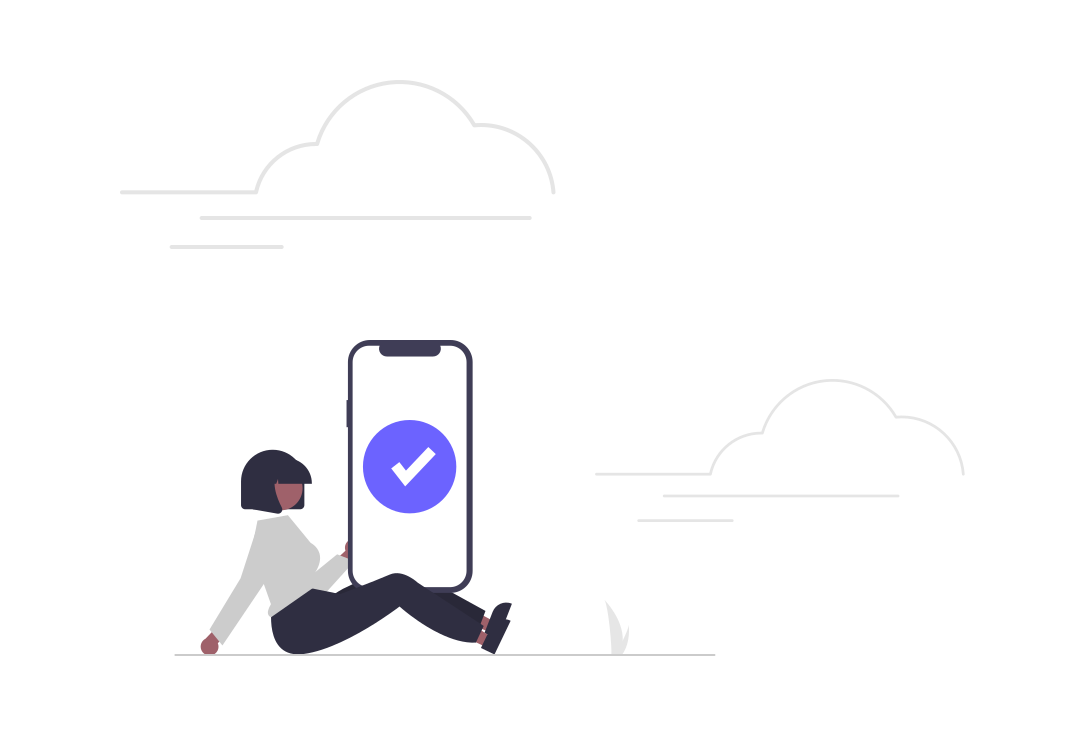 Service workers let you run background JavaScript jobs directly on the device. This reduces the need for round trips to the server. This means your PWA is more responsive (it gives immediate responses to the end user) and that it does not always need a network connection.

Service workers also allow your progressive web app to cache data locally on the mobile device. With functionality and data available offline, the app can work with no network connection and then sync with the server any changes made when the device is back online. You can also use offline cache to speed up, again, response times. When your end user saves data – you can immediately show that data has been saved – and then do the saving to servers in the background.

Just like a native app, users can install a PWA on their devices. Each PWA comes with a JSON file called the app manifest. That specifies the icon, the app URL, and other associated data meaning that the user experience is nearly indistinguishable from a regular mobile app. And there is one benefit: it need not go through the app store anymore. So you can avoid all the approval process that comes with a native mobile app.

PWAs are responsive by nature. They adapt to any screen size, and their behavior will be

consistent regardless of device screen size or type.

Just like a native app, PWAs can make use of a device’s hardware features and storage. Your app can also allow users to make payments through built-in payment systems such as Apple Pay or Google Pay. 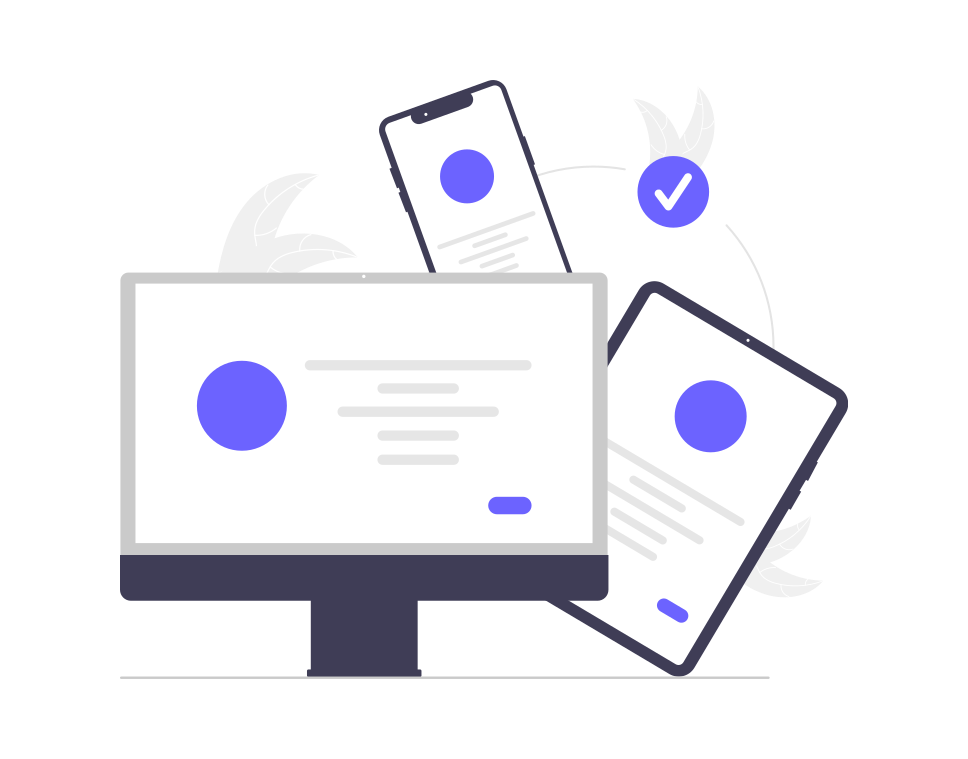 From a development perspective, the benefits of a single codebase using standard web tooling are clear. But how do they help with user engagement and ROI?

As PWAs are just web apps, search engines index them just like any other website. With Google’s commitment to mobile-first indexing, PWAs rank higher and are commonly seen as snippet cards at the top of the first results page.

Once installed, PWAs become available on a device’s home screen just like any other app. Think of it as a portable web page that’s accessible with a single click or tap, without the user having to open the browser first.

According to a recent study by Google, 53% of users abandon mobile websites that take more than three seconds to load, so speed is critical to adoption. Since PWAs work offline first they load and run faster.

Always up to date – no need for app store updates

PWAs are always fresh. Each time a user connects to the server, the app can update

automatically over-the-air, with no need for manual user approval.

You can deliver improvements to the app much faster.

PWAs are responsive by nature. They adapt to any screen size, and their behavior will be

consistent regardless of device screen size or type. With this they save you an immense amount of money you would need to spend on tailoring your app to different devices.

PWAs can be easily shared and used via a link that doesn’t require a visit to the app marketplace or a lengthy download. Furthermore, when Android users can share links to PWAs with iOS users, they don’t need to distinguish the store being used to download the app.

Summary – when should you go for 10xONE Progressive web apps? 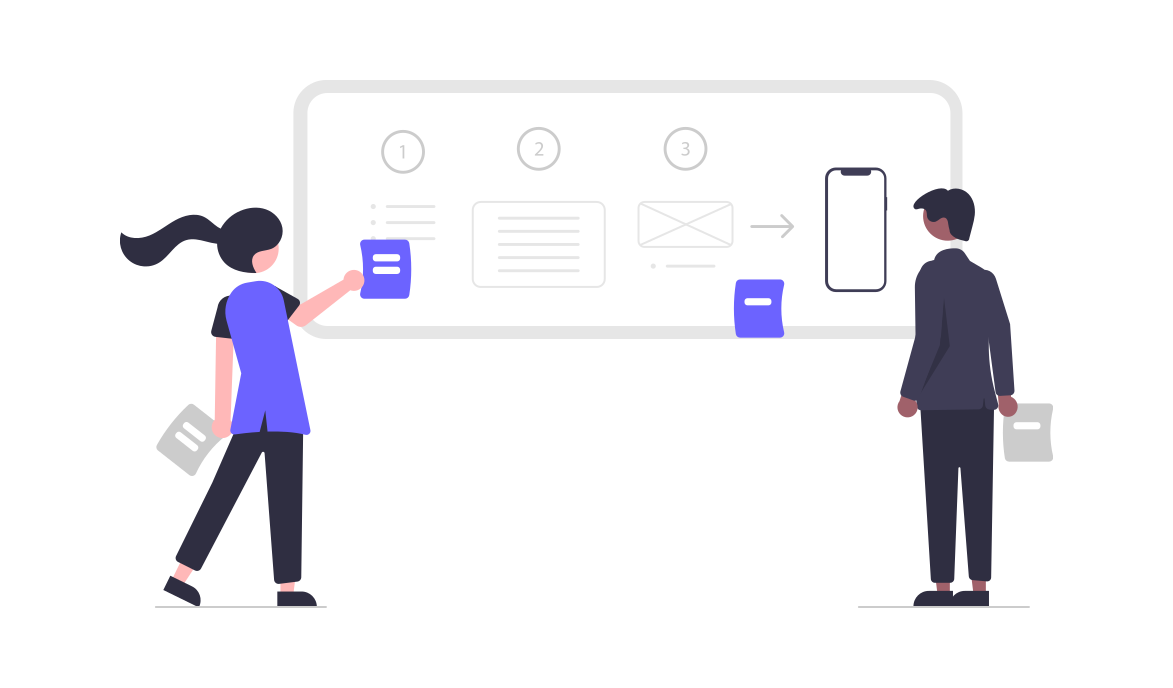 Choose a native application if you need 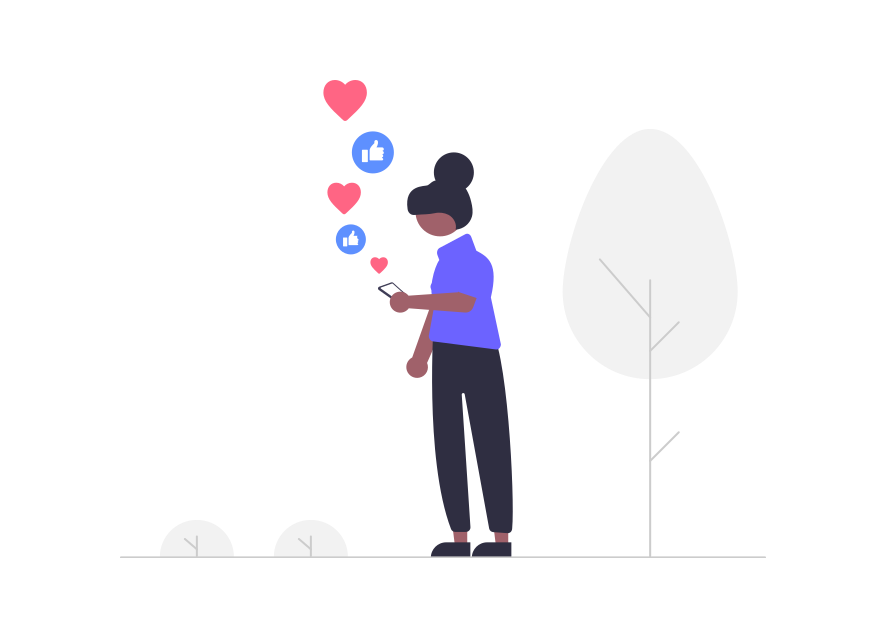 All solutions in 10xONE are available immediately on mobile as PWA

Once you’ve created a solution (which is in essence an app, with full of features) using our rapid, intuitive customization and dev tools, it will be immediately available as a PWA, so you can spend more of your time bringing greater value to users and less time repeating code.

No additional knowledge required
10xONE  takes care of the manifests and service workers necessary to create the PWA automatically in the background.

Single code base
All the settings, workflows UI front-end and back end settings and customizations and code for your solutions are the same. There is no need for a separate setup. It saves you an immense amount of development and support time.

Data sync framework
Keeping local and server data in sync is no small task. 10xONE does it for you.

What are Progressive Web Apps – benefits and differences from native web...FLOW-Linkedin-landing
Scroll to top